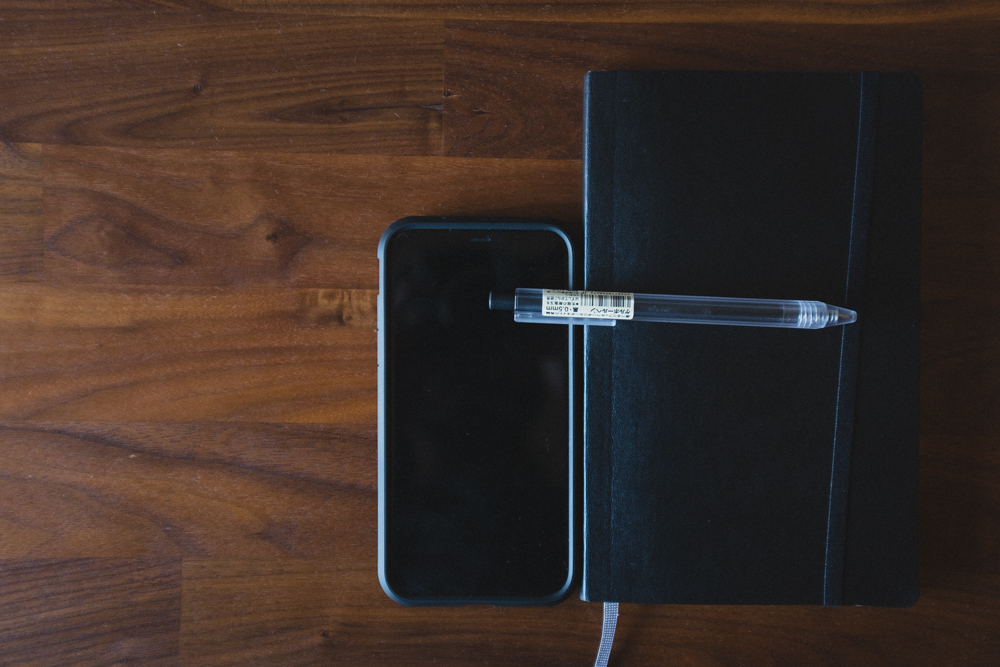 When I was little I used to love collecting things. I’d collect random pieces of fabrics that looked appealing to me. Or buttons. Or rocks. Or bugs. Or pokemon cards.

I still love collecting things. One of my favourite things to collect nowadays are quotes.

If you ever find one that you like, and feel like sharing it with me, please do!

Here are 27 quotes that I picked up and enjoyed looking at when I was 27 years old.

1. A man is about as big as the things that make him angry.
— Winston Churchill

2. When we are contributing we can show up with the same enthusiasm we use when we’re asking for something.
— Seth Godin

3. The first principle is that you must not fool yourself – and you are the easiest person to fool.
— Richard Feynman

5. “You’re two people, the scheming little bastard I saw so easily and the fine, intelligent boy underneath that your grandfather, bless him, saw. But you’re coming of age soon and you’ll have to choose. A boy can be two, three, four potential people, but a man is only one. He murders the others.” That’s what Duddy Kravitz, the ambitious young hustler, heard as advice in The Apprenticeship of Duddy Kravitz. It bears asking if you’re similarly young and ambitious, which potential person will you be? Which part of you will you allow to rule? The part that betrays your friends, family, principles to achieve success? Or are there other priorities?
— Ryan Holiday

6. When you understand that the glass is already broken, every minute with it is precious.
— Tara Brach

7. Oh Lord, let me not be one of those who writes too much, who spreads himself too thinly with his words. Diluting all the things he has to say like butter spread too thinly on a piece of toast, or watered milk in some worn out hotel. But let me write the things I have to say, and then be silent ‘til I need to speak. Oh Lord, let me not be one of those who writes too little. A decade man, between each tale, or more, where every word becomes significant and dread replaces joy upon the page. Perfection is like chasing the horizon, you kept perfection, gave the rest to us. So let me know when I should just move on. But over and above those two mad specters of parsimony and profligacy, Lord, let me be brave. And let me, while I craft my tales, be wise. Let me say true things, in a voice that’s true. And with the truth in mind, let me write lies.’
— Neil Gaiman

8. Laughter is to shame, what grief is to sadness.
— Russel Brand (relaying someone else he heard it from. I couldn’t find the source.)

9. To a disciple who was forever complaining about others, the Master said, ‘If it is peace you want, seek to change yourself, not other people. It is easier to protect your feet with slippers than to carpet the whole of the earth.’”
— Anthony de Mello

11. What makes life worth living? No child asks itself that question. To children, life is self-evident. Life goes without saying: whether it is good or bad makes no difference. This is because children don’t see the world, don’t observe the world, don’t contemplate the world, but are so deeply immersed in the world that they don’t distinguish between it and their own selves. Not until … a distance appears between what they are and what the world is, does the question arise: what makes life worth living?
— Karl Ove Knausgård

12. Addiction is rife because we are continually taught that we can fulfill ourselves, improve ourselves, advance ourselves with the acquisition of an external material object, or through the validation or approval of other people. Wherever you are on the scale, if you’re using an external object as a tool to ameliorate inner malady, you’re engaged in addiction. Any behavior that you’re engaged in that you want to change and when you try to change it or try to stop it, you can’t, I think can rightly be referred to as an addiction.
— Russell Brand

13. Upon the fields of friendly strife are sown the seeds that, upon other fields, on other days will bear the fruits of victory

15. I think everybody should get rich and famous, and do everything they ever dreamed of, so they can see that it’s not the answer.
— Jim Carrey

16. Trying and struggling looks like incompetence right up until the moment it looks like success.
— Shane Parrish

17. That which you most need will be found where you least want to look.
— Carl Jung

18. There have been so many times I have seen a man wanting to weep but instead beat his heart until it was unconscious.
— Nayyirah Waheed

20. How you make your money, is more important than how much money you make.
— Gary Vaynerchuk

21. Never miss a good chance to shut up.
— Will Rogers

22. Is there anything I can do to make myself enlightened?
As little as you can do to make the sun rise in the morning.
Then of what use are the spiritual exercises you prescribe?
To make sure you are not asleep when the sun begins to rise.
— Anthony De Mello

23. Do you make regular visits to yourself?
— Rumi

25. You can move from mediocre to good in increments. The real gap is between doing nothing and doing something.
— Clay Shirky

I send out a newsletter every once in a while when I write a new article. Sign up and I'll email you when there's a new article to read.

Thank you for signing up for my newsletter!